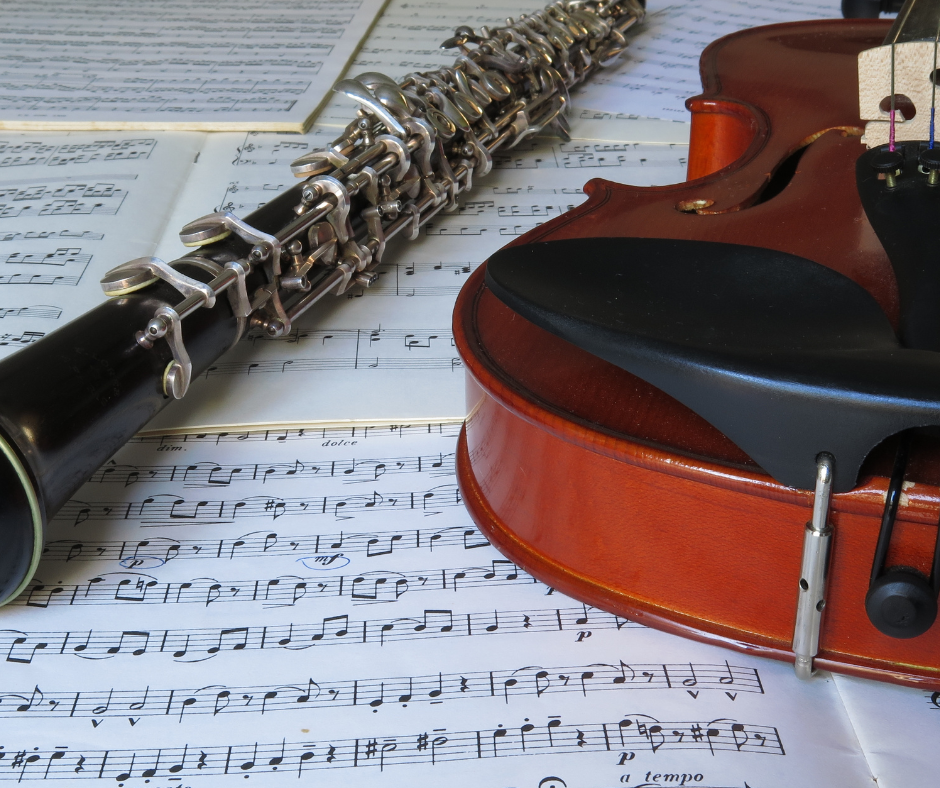 Features a programme of international musicians and vocalists and is set in some of the most picturesque architectural buildings in Korcula and it’s surrounding villages. Most notaby close to The White House Lumbarda there are events at The Church Gospan and Skga, on the  Korcula archipelago islet of Vrnik; and the Parish of St Rok in Lumbarda itself.

Baroque music is the period between 1600 – 1750 with notable composers of the time including Bach, Vivaldi, Handel and Purcell.

The name ‘Baroque’ being derived from the Portugese barroca, meaning ‘oddly shaped pearl’.

Many musical genres are still in use today from this culturally important era including:

Opera – A drama, sung alternating between recitative speech like songs that advance the plot, and arias, where the character expresses the mood at that moment in the story.

Oratarios – A religous text based matter, intended to be performed without scenery, costure or action

Sonata – Several movements for one or more instruments, most frequently the violin

Concerto – From the Italian ‘concertare’ mening ‘to join together’ performed with an orchestra, and a soloist, or group of soloists

Suite – Based on the traditional pairings of dance in the Renaissance period, essentially a series of dances performed in the same key

Location : At various architecturally places of historic significance in korcula and surrounding villages

For tickets and for more information: Visit the website

To celebrate the final week of the Baroque Music Festival we are holding our Annual Yoga Retreat at The White House Lumbarda.

(each apartment can accommodate 2 persons in 1 king bed)

Previous Post
Taste of Korcula Bike Tour
View other Articles on The Blog
We use cookies to ensure that we give you the best experience on our website. If you continue to use this site we will assume that you are happy with it. Privacy