As you’re resting from your balcony at The White House, enjoying the panoramic vista you can’t help but notice the many smaller islands just off shore.

19 islets make up the Vrnik collection of the Korcula Archipelagos, most notably close to Lumbarda are Suvtara, Stupe and Badija.

During summer months the Hop On/ Hop Off water taxi picks you up from Lumbarda marina and delivers you to Badija, Stupe, Vrnik, and onwards to Korcula Town on a regular basis.

You can canoe or paddleboard to other smaller islets from Lumbarda marina.

Our favourite is Badija, where the beautiful coastal path (2km) in length enables you to stroll around the island and find your own secluded sunbathing spot for the day. Along the walk you most likely run into the locals: wild fallow deer, and you can also visit the landmark Franciscan Monastery. 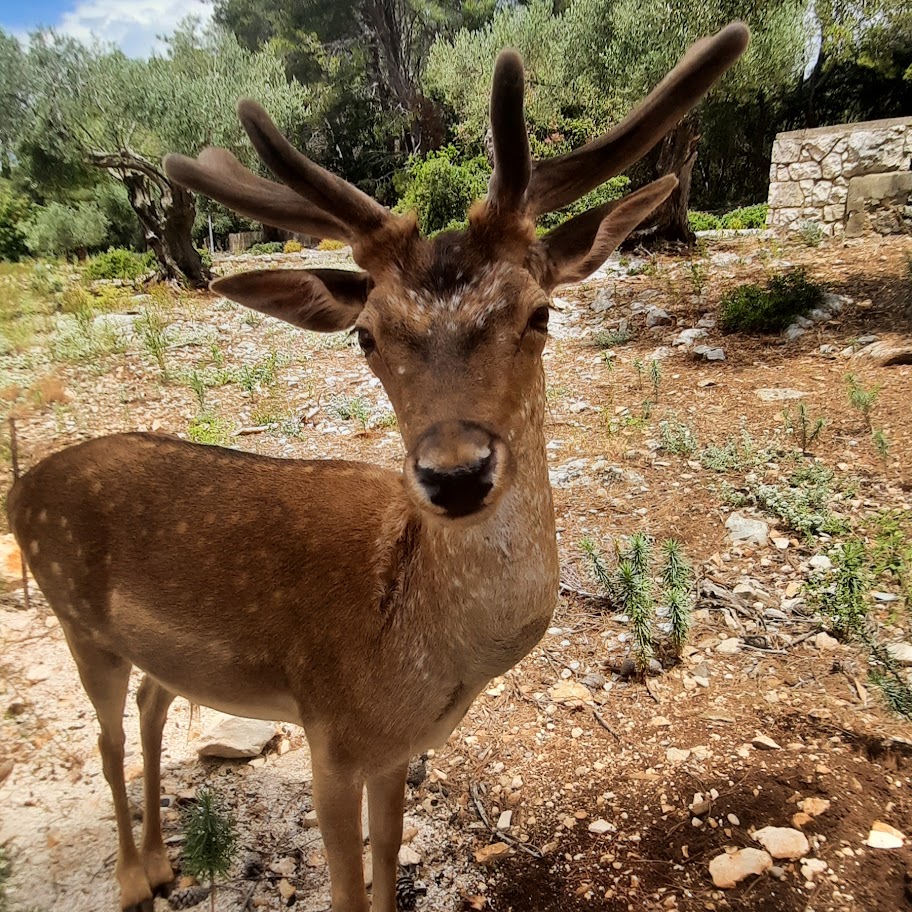 You must be single, catholic, male , 18-40 in good health with a desire to learn, serve, sacrifice and share a common life.

Franciscan religion was founded by Francis of Assisi around the 12 century, from Perugia, Italy. He formed the foundations, of what later became the Franciscan Order which was dedicated to serving people as best they can. He was soon joined by fellow believers.

In 1209 he visited Pope Innocent 111 to ask the Holy Father for permission for his community to live as the 1st order of the Friars minors, before becoming approved as the Franciscan Order.

Friars trust in a better world to come, while tirelessly working to improve this life.

They came from Bosnia to the Badija Islet in 1934 and constructed this beautiful piece of architecture here. 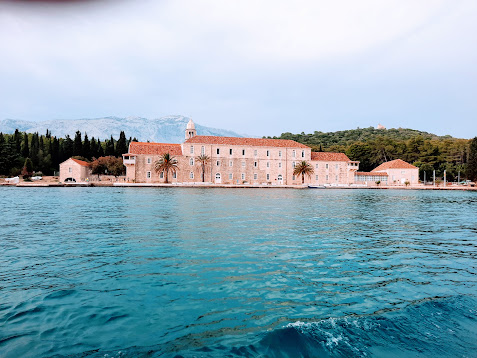 The Hop On / Hop Off Water Taxi

The Water Taxi stop is located just past Prvi Zal beach and beach bar on the first jetty that you come to.

They depart every half hour. Drivers take cash onboard. 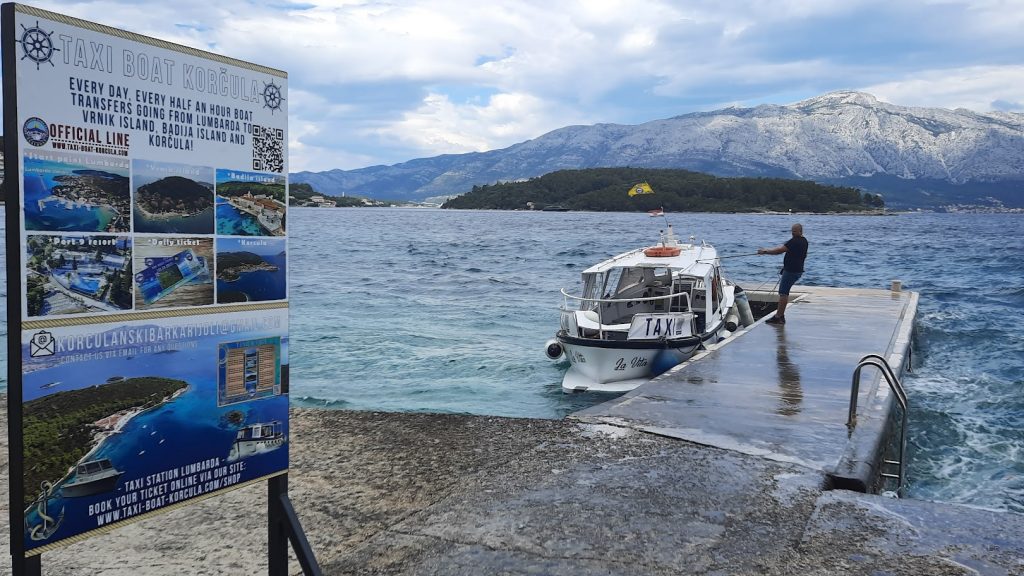 Previous Post
My Top 3 Beaches in Lumbarda
Next Post
5 Interesting Facts About Korcula Island, Croatia
View other Articles on The Blog
We use cookies to ensure that we give you the best experience on our website. If you continue to use this site we will assume that you are happy with it. Privacy